When it comes to persuasion, speechwriters and executive communicators know how to use the written and spoken word to engage their audiences. But film and video are the fastest growing content medium, and they demand that communications professionals understand how to benefit and add video to their communications arsenal.

Vern will share practical tips on how communications professionals can use the power of the moving image to achieve organizational goals. He’ll also share strategies to help leaders use film and video to project authenticity and integrity across an organization.

Oakley is the Founder, CEO and Creative Director of Tribe Pictures, a New York-based film production company. Tribe has been among the early adopters of virtual reality technology, still in its infancy, and his session will also include insights into how this new technology can be used for powerful leadership communication.

As CEO, and Creative Director of Tribe Pictures, Vern Oakley has interviewed hundreds of CEOs and leaders. For 30 years, he has produced and directed short and long form films for global corporations and institutions. These films have helped launch the world’s largest IPO, reposition “Fortune 10” brands, and raise over $7 billion dollars for academic and charitable institutions.

A client recently called Vern “the business artist,” which captures his facility in both the boardroom and on the film set. When he directs CEOs and other top executives, he brings a depth of insight into their strategic business needs and shows them how to express their authentic self on camera. He teaches in the Corporate Communication Graduate School at Baruch College. He believes business can be force for good in the world, and is committed in all endeavors to connecting people and ideas to further that notion.

Under Vern Oakley’s direction,Tribe has won over 400 industry awards including over 50 “Best in Show.”

BDwww.bd.comIn 1897, Maxwell Becton and Fairleigh Dickinson founded Becton, Dickinson and Company with a vision to improve outcomes for patients. With more than a century of experience and our global reach, BD leads in patient and healthcare worker safety and the technologies that enable medical research and clinical laboratories. 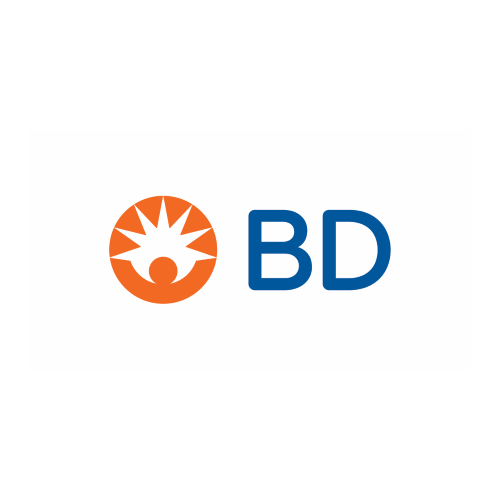 Hamiltonwww.hamilton.eduHamilton is committed to the intellectual and personal development of students. We nourish a love of learning, a creative spirit and an informed and responsible engagement with our ever-changing world.

Hesswww.hess.comHess Corporation is an American global independent energy company engaged in the exploration and production of crude oil and natural gas. Hess, headquartered in New York City, placed #394 in the 2016 list of Fortune 500 corporations. 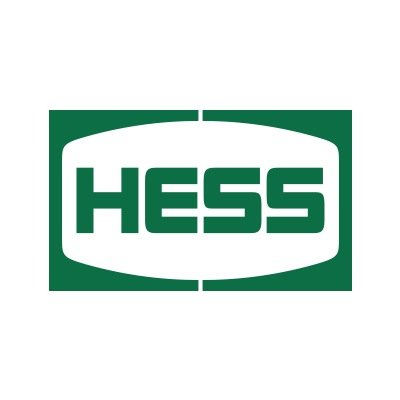 Kenyon Collegewww.kenyon.eduHamilton is committed to the intellectual and personal development of students. We nourish a love of learning, a creative spirit and an informed and responsible engagement with our ever-changing world. 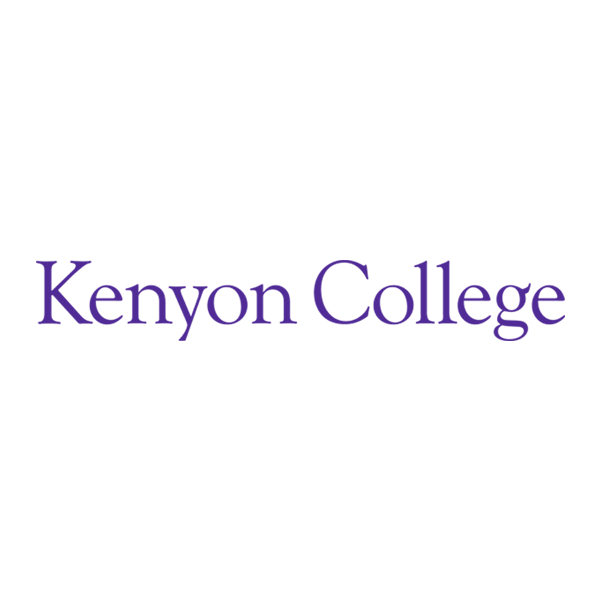 KPMGhome.kpmg.com/th/en/home/about.htmlKPMG is one of the largest professional services firms in Thailand with a balanced mix of international and local clients. Find out more about our value, culture and people. 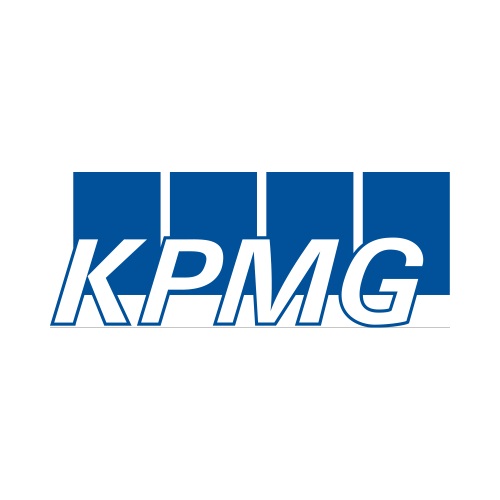 O-BASFwww.basf.comAt BASF, we create chemistry for a sustainable future. We combine economic success with environmental protection and social responsibility. Through science and innovation we enable our customers in nearly every industry to meet the current and future needs of society.

Princeton Universitywww.princeton.eduChartered in 1746, Princeton is the fourth-oldest college in the United States. The University has been led by 20 presidents, spanning colonial times to the 21st century. 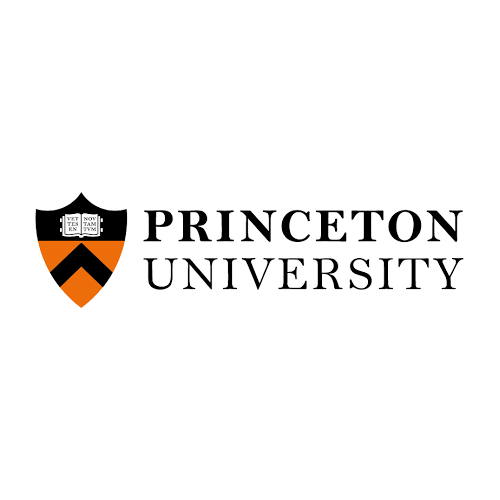 Stanley Black & Deckerwww.stanleyblackanddecker.comFor the builders and protectors, for the makers and explorers, for those shaping and reshaping our world through hard work and inspiration, Stanley Black &amp; Decker provides the tools and innovative solutions you can trust to get the job done—and we have since 1843. 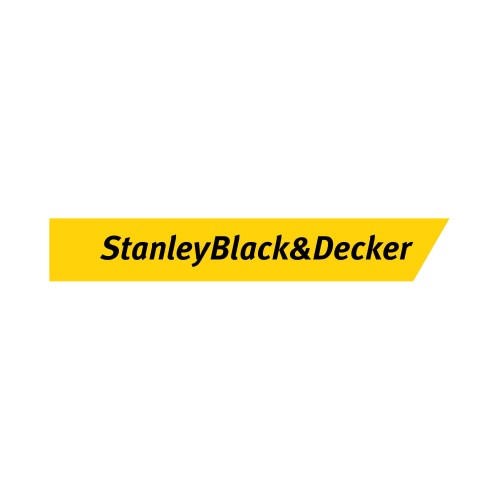 Swarthmorewww.swarthmore.eduSince its founding in 1864, Swarthmore College has given students the knowledge, insight, skills, and experience to become leaders for the common good. Offering a liberal arts and engineering curriculum, the College is private, yet open to all regardless of financial need. 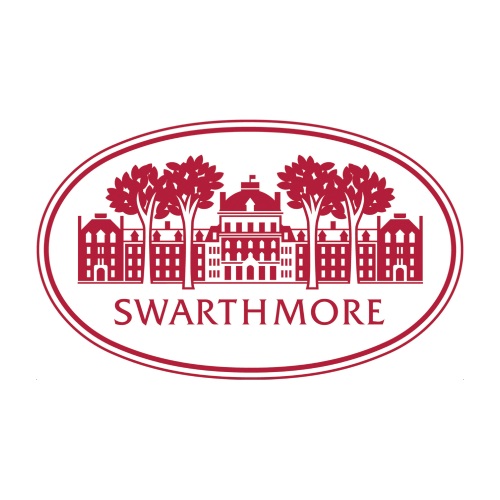