Putting your CEO on Camera: The Inside Story with Microsoft’s Steve Clayton 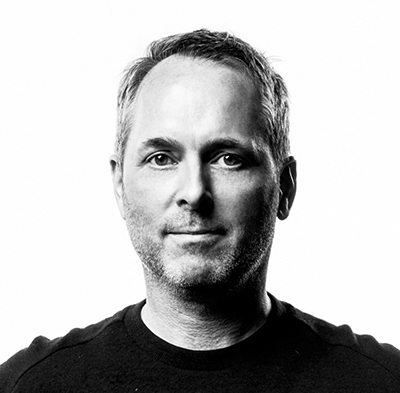 In Vern Oakley’s book Leadership in Focus he devoted an entire chapter to one video that was developed by Microsoft’s Chief Storyteller Steve Clayton. In this interview on the Tribe Pictures website they discuss the story behind the story of introducing their CEO to the world using video. 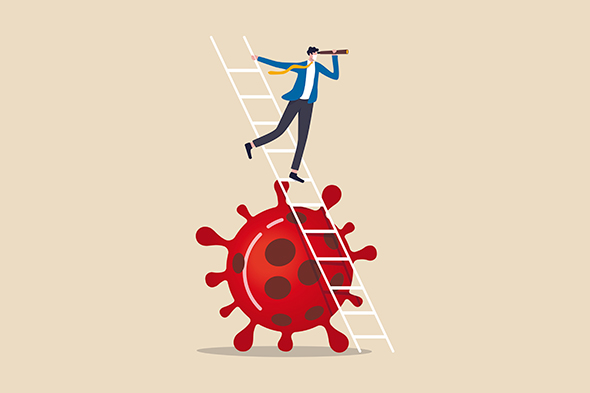 What does COVID-19 mean for your communication strategy? A key strength of a corporate video communication is its ability to showcase human authenticity and steady, confident qualities of leadership. Delivering that message becomes even more important in times of disruption and uncertainty, as witnessed during the current COVID-19 outbreak. “It’s a scary time for everyone,” […] 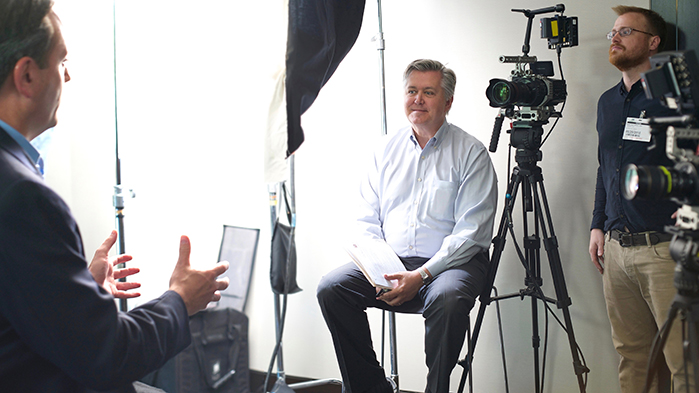 Thanks to video messaging, connecting with employees has never been easier. These tips will help guide any CEO towards the discovery of their authentic video voice.

Lessons from Leading a Global Network 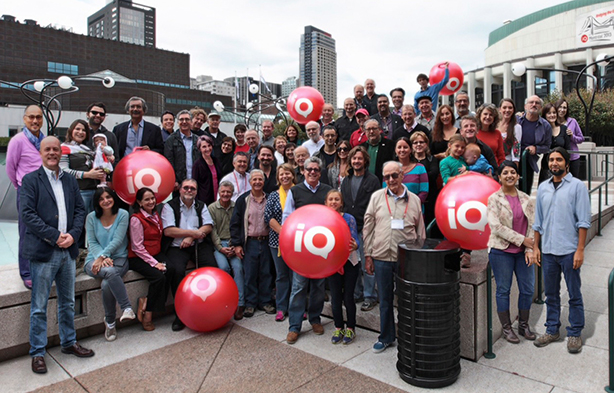 One of the most popular Super Bowl commercials of all time ran back in 2000. Created for the technology company EDS – now a part of Hewlett Packard Enterprise – it featured grizzled cowboys on the range, talking in a casual, off-the-cuff style about what it’s like to drive a herd of felines across the open plains.

Sharing Your Story in Small Doses or Large 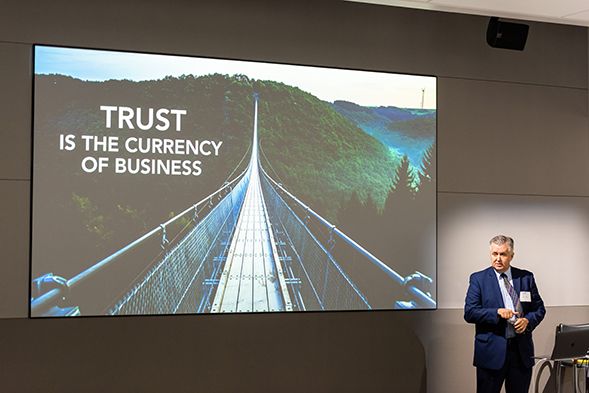 Video’s power to forge a personal connection with viewers can’t be overstated. The medium offers huge potential to break down the barriers between you and your tribe, especially if you’re in the top rungs of a large organization. When you can’t sit down to lunch with everyone and learn their name, you need to show them your human side in some other way.

Uncomfortable On Camera? Here’s How to Find Your Groove. 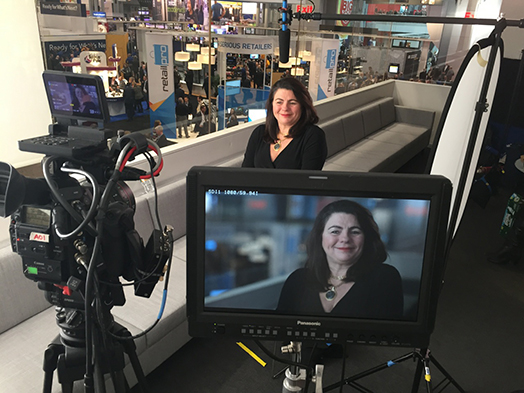 Video’s growing popularity puts major pressure on leaders to get in front of the camera. Kudos if you’re already communicating through film. You’re ahead of many of your competitors who are still holding back. But don’t worry if you haven’t joined the movement yet. 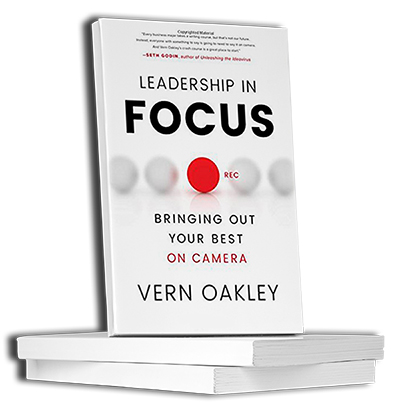 Leadership in Focus: Bringing Out Your Best on Camera by Vern Oakley Lights, Camera and, Most Importantly…ACTION! THE GO-TO GUIDE FOR SUCCESSFULLY INSPIRING YOUR ‘TRIBE’ AND RALLYING OTHERS AROUND YOUR MESSAGE We live in a visual society. Instead of words, we’re using emojis; instead of jokes, we send memes and gifs; and, for many companies, the […]

One of the Best Leadership Decisions This CEO’s Ever Made 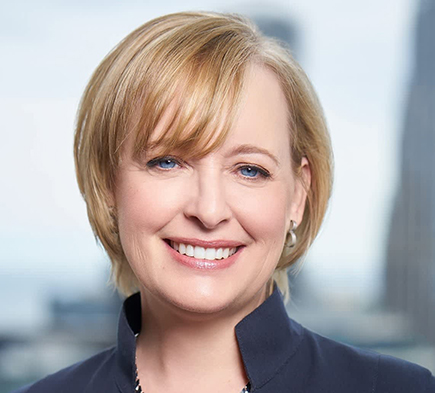 Accenture’s CEO for North America, Julie Sweet, made a bold move when she took over the reigns. “When I became CEO about 18 months ago, I banned the memo,” Sweet told CNBC. “I said, ‘I’m going to use webcast. I’m going to use video.'” She called it one of the best decisions she’s ever made.

Using a Roundtable Discussion to Deliver a Dynamic Message 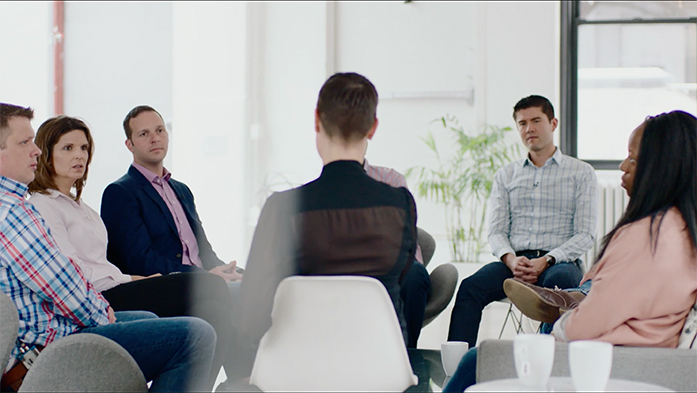 It’s essential for leaders to connect with employees in their videos. That’s because every video can be a powerful tool. Employees look to leaders to set the culture of a company. A leader needs to be authentic, relatable, and strong, whether they’re in a boardroom with just a handful of people or appearing on a video for thousands of employees.

Your Company Are Humans 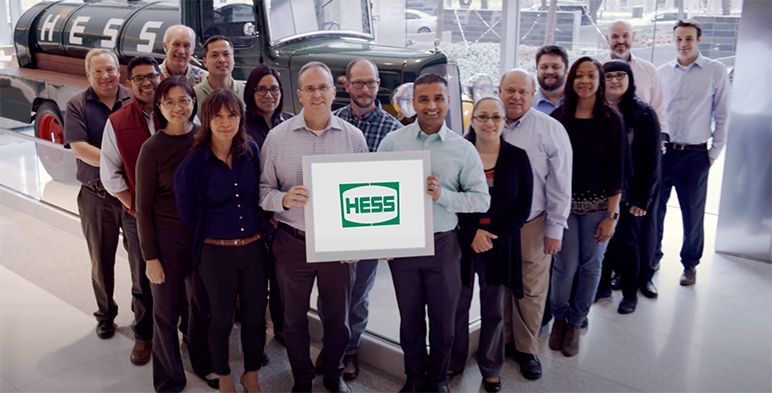 I recently read an article by a British consultant discussing his work with corporate clients. I was once again struck by the British English use of the plural when referring to collective nouns, in this case large companies. So, for instance, while in American English collective nouns are almost always singular (“Proctor & Gamble is a master of innovation,” or “The government has failed in its effort.